Bla Bla Bla is a sound reactive application for iPhone and iPad. This app derives from an exercise called “Parametric Mask”. The exercise was part of a one-day workshop held in December 2010 at the design department of IUAV, in Venice, and in February 2011 at the ISIA of Urbino. The aim of the workshop, called “Procedures of Basic Design”, is to go beyond the classic exercises about shape and perception that characterize the Basic Design course. These new exercises introduce the use of a programming language as a problem-solving tool, but the workshop itself is not focused on programming: the language is a tool, a way to use numbers, math and logic to show objectively how to solve a design problem. The course was aimed to first year students with no coding experience. The language used in workshop activities was Processing. The porting for iOs was written in Open Frameworks.

The iOS App is largely used in speech therapy, especially with young children (aged 0-3 years) and with autistic people and stroke patients.

BlaBlaBla has been tested and recommended my-therappy.co.uk 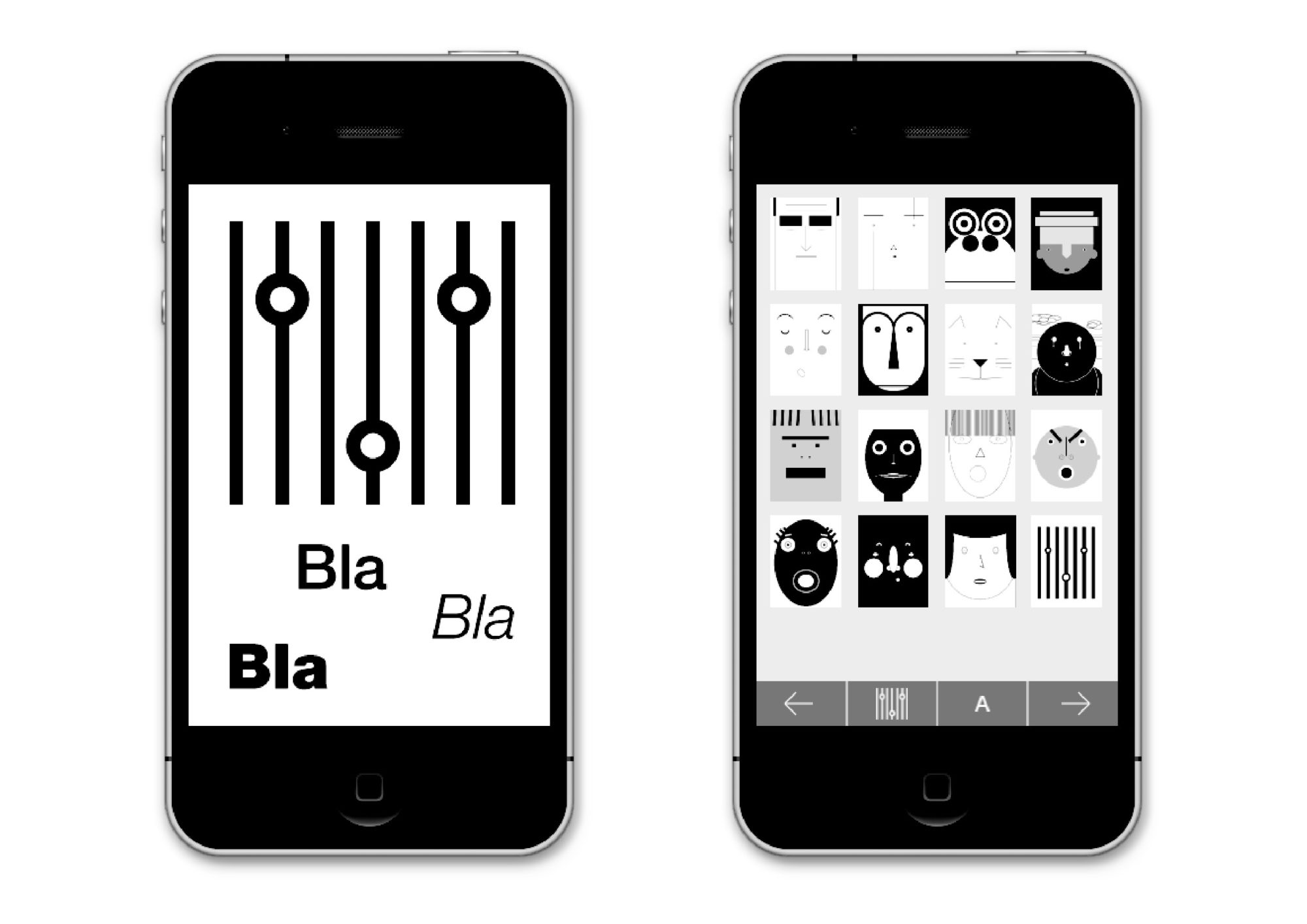 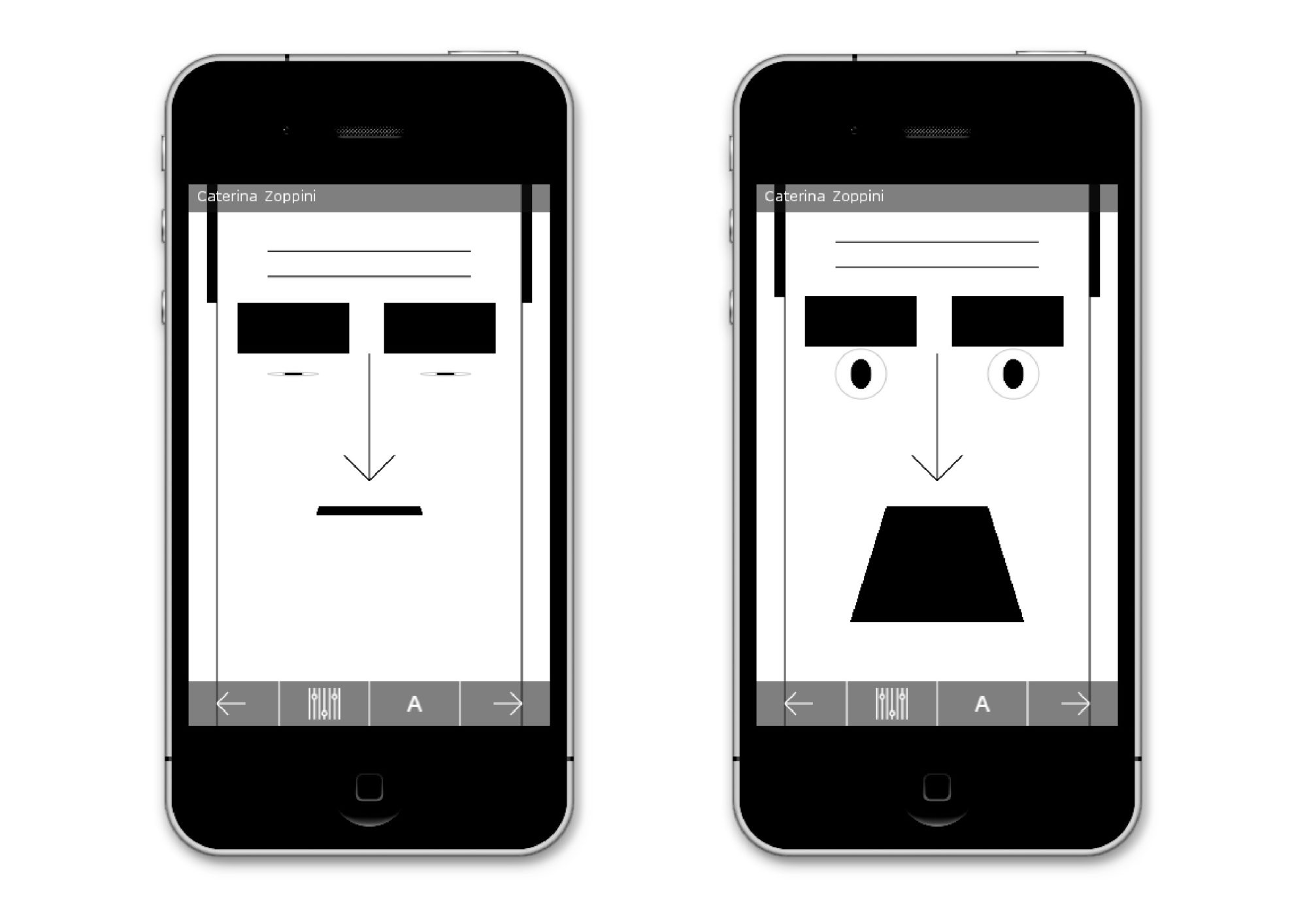 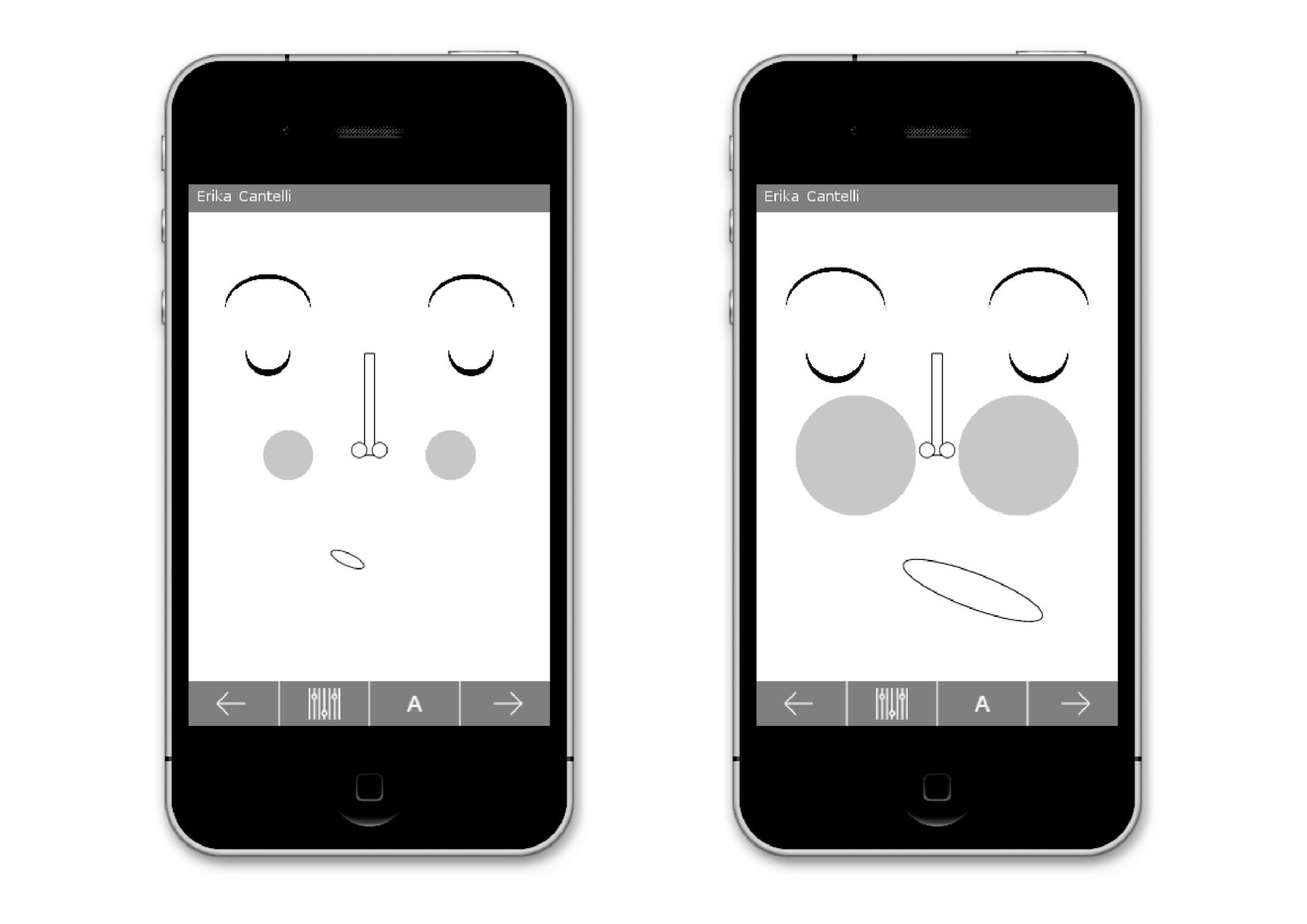 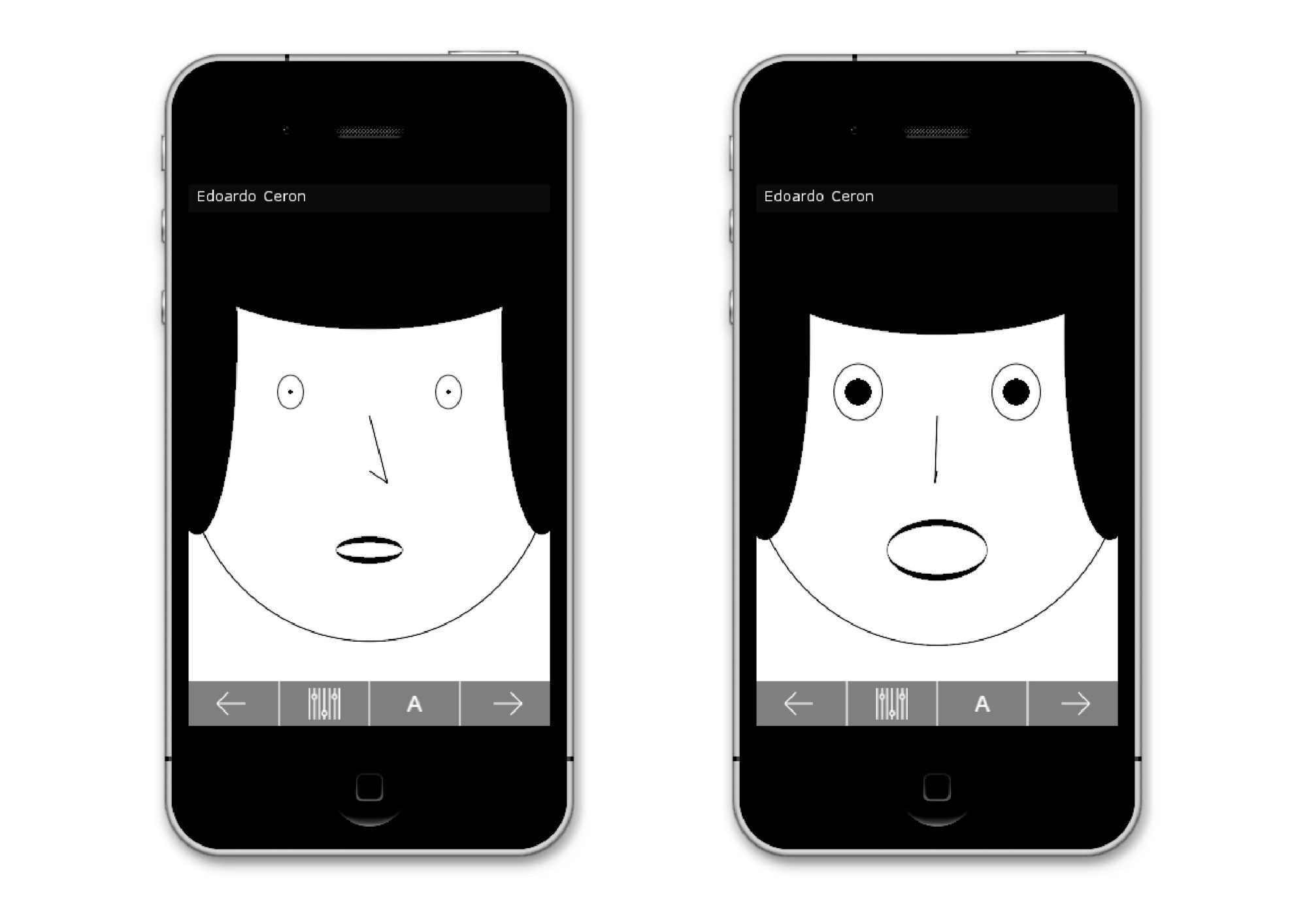 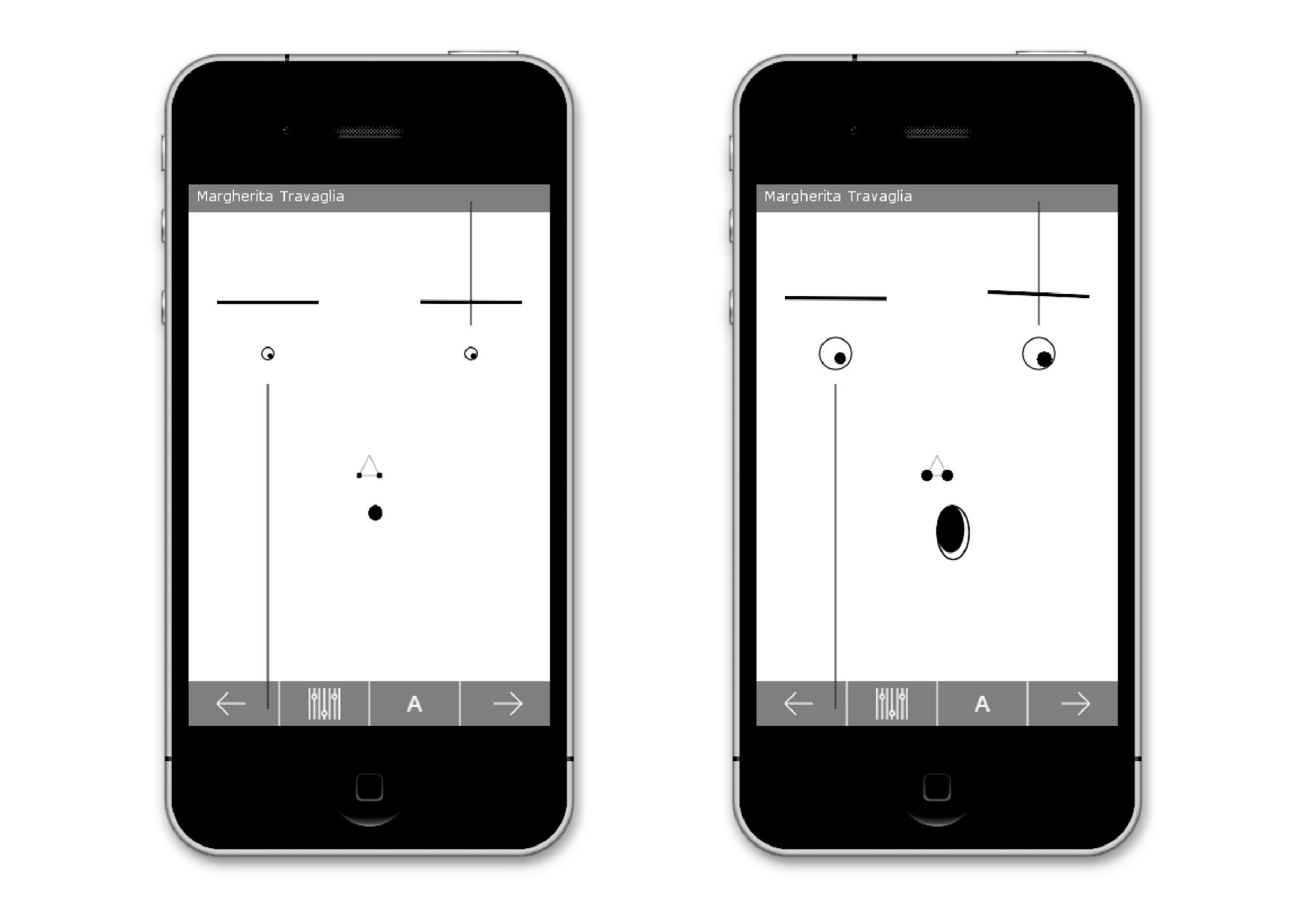 H Drawbot workshop
Autostrade calendar I
K
This website uses cookies to improve your experience. We'll assume you're ok with this, but you can opt-out if you wish. – Accept