This project deals with the themes of privacy and intrusive looking by creating a symbolic representation, involving a virtual interaction between human and animal entities in a defined habitat. In this representation, human beings are meant to catch the movements of animal species in order to record and investigate them. The project is based on the editing of two different kinds of collected materials: overnight recordings, which were obtained by using infrared camera-traps in specific locations within the “Riserva Naturale Statale Gola del Furlo” Park, and real time recordings of people visiting the irregular surface of the exhibition spaces in the small “Santa Maria delle Grazie” Church, which is located right at the heart of the natural park. The resulting output is an interactive area where these visuals and the sound patterns designed by Giovanni Lami work together to generate a new space, allowing for a direct experience of the ongoing interaction between the two species. Project by Lorenzo Bravi, Paolo Palma and Jonathan Pierini. 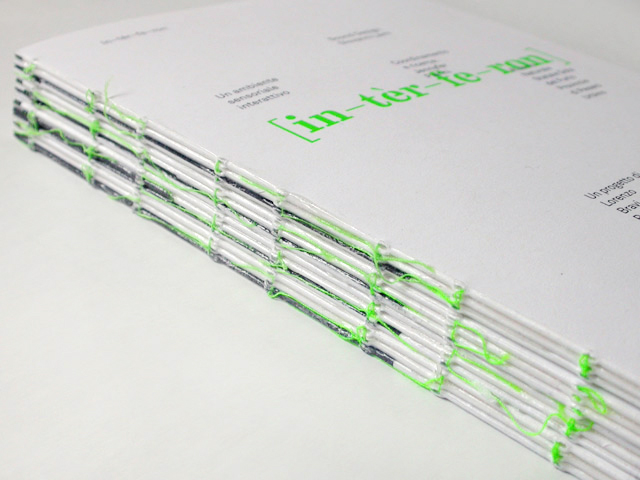 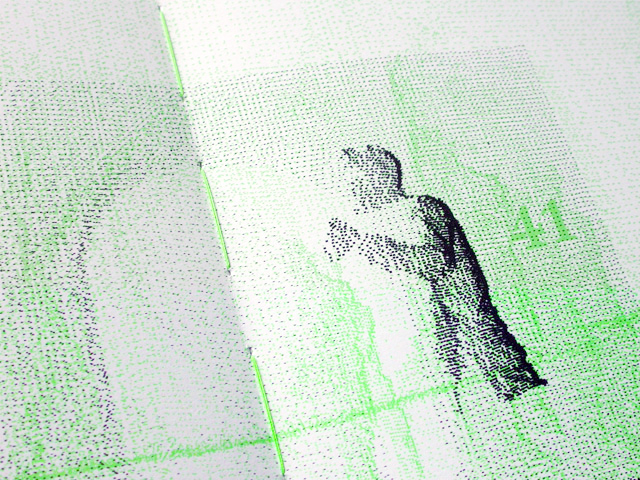 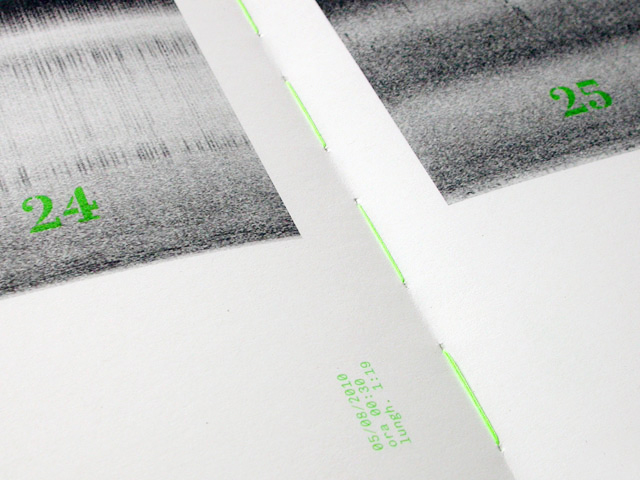 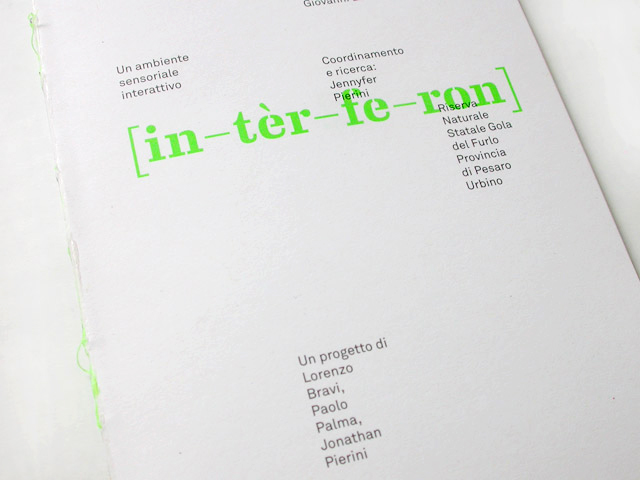 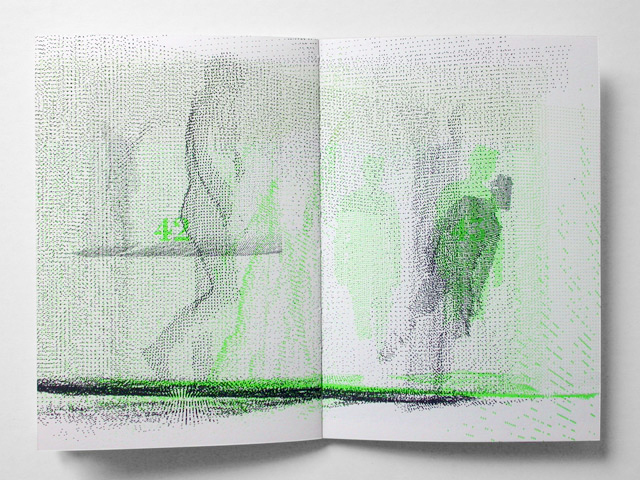 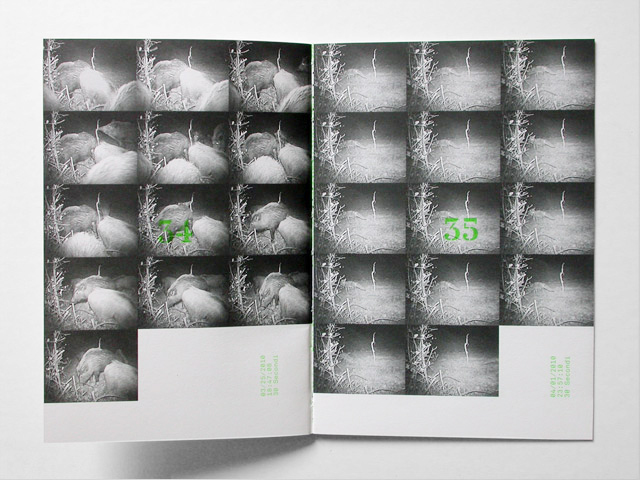 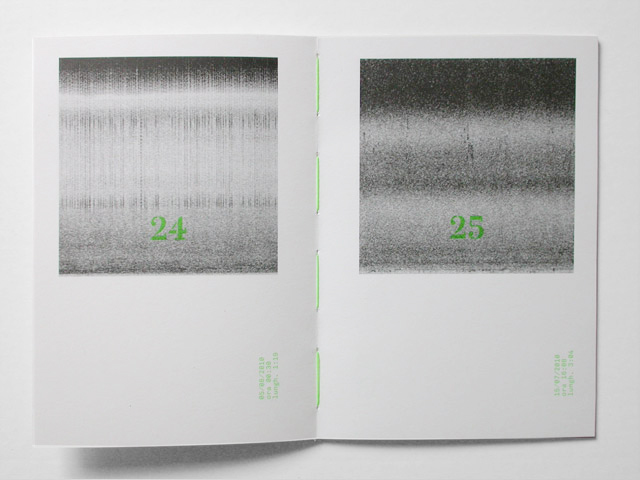 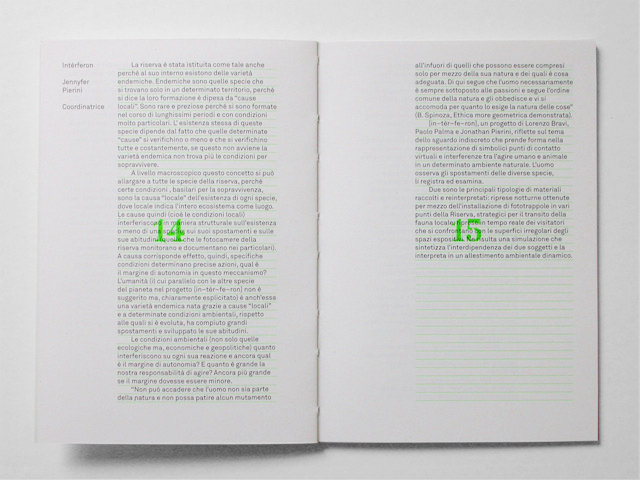 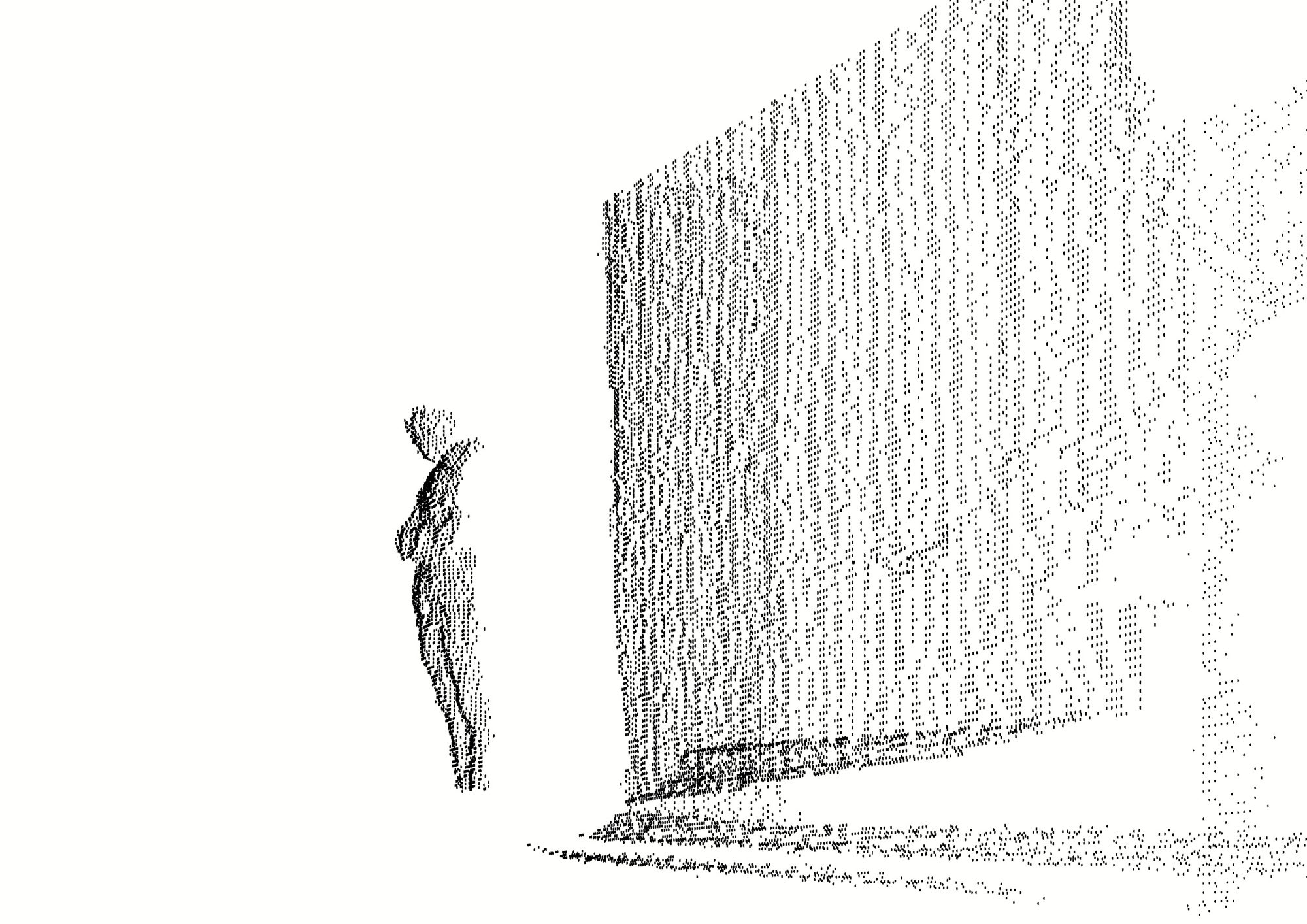 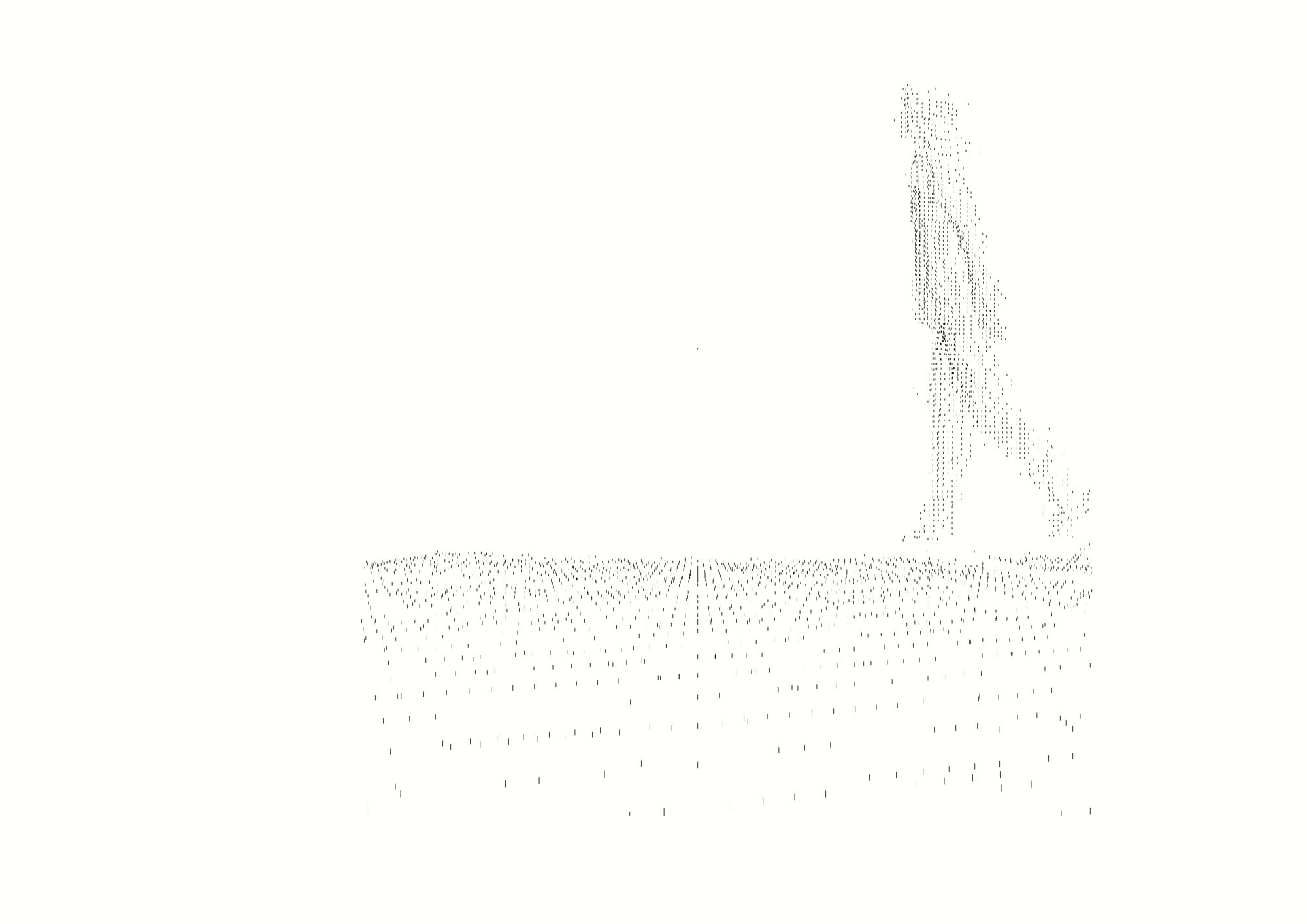 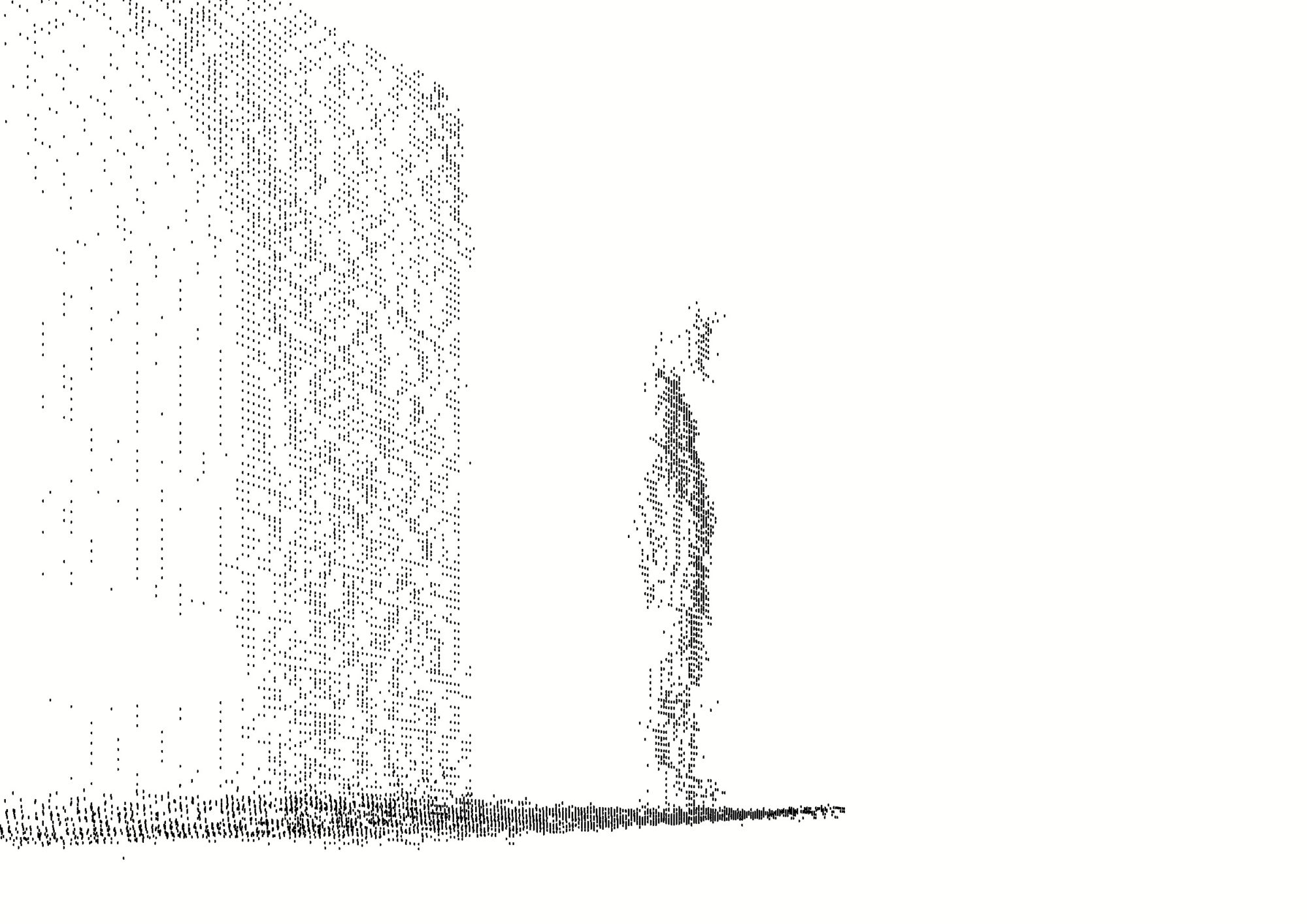 H Ikea Press
Homage to Oskar Schlemmer I
K
This website uses cookies to improve your experience. We'll assume you're ok with this, but you can opt-out if you wish. – Accept